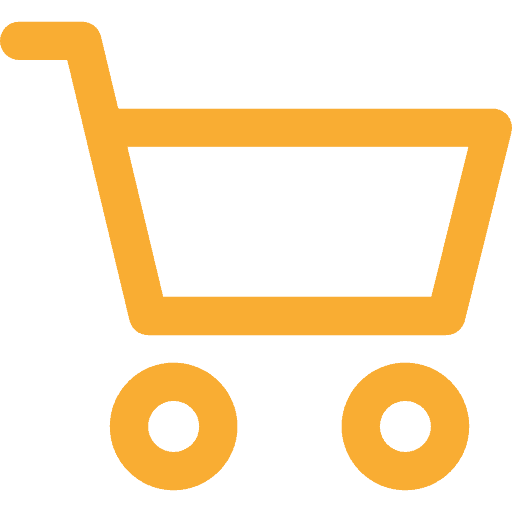 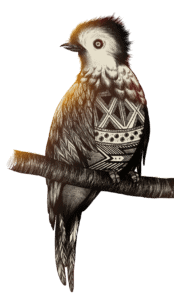 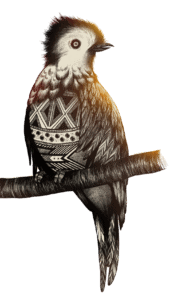 Agroforestry: past and future of cocoa farming

One tree can hide another... 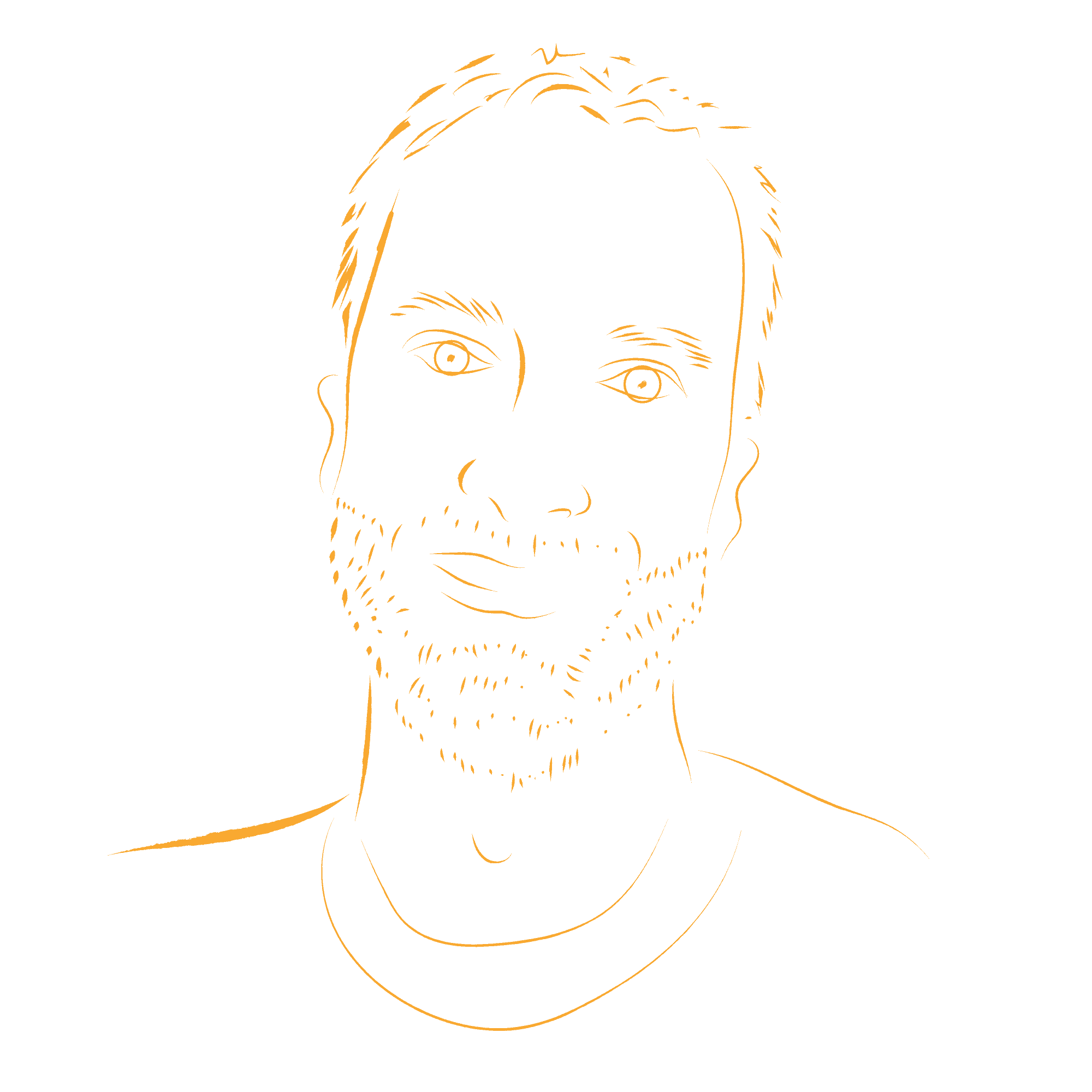 Agroforestry: past and future of cocoa farming

Before speaking about the future, let’s speak about the past! Initially, the cocoa tree was part of the undergrowth in the Amazon forest. In other words, it grows in the shade provided from taller trees and forms part of a, primarily, self-sufficient ecosystem.

This is how it was cultivated up to the 70s. From then, on most of the farmers capitulated to the demands of certain multi-national companies offering new types of cocoa trees which were pushed to the limit to yield maximum returns... and required in the process was (but this was written in fine print) an enormous amount of water, fertilizers and pesticides!

This was followed by increasingly intense deforestation, causing irreversible soil erosion and subsequent impoverishment of the local farmers, a situation which has continued to date, mainly in Ghana and Côte d’Ivoire, where 70% of the world’s cocoa is produced.

It was only recently that we realised the industry was in danger of going up the spout. We thought the solution would come from a rigorous selection of different varieties of chocolate trees tolerant to drought and new diseases. Then we needed to add resistance to extreme high temperatures.  Finally, we realized that the only viable, sustainable, and effective solution stems from tailor-made agroforestry techniques.

Agroforestry is therefore a set of practices consisting of associating protective and bio-regulating trees with crops, with the aim of (re)creating self-sufficient ecosystems.

The reason we are attempting to relaunch these agroforestry techniques today is because they are clearly THE solution to guarantee not only a future for local populations of farmers but also for the sustainability of the chocolate sector and, at the same time, the earth’s climate. To convince you, in a nutshell, here are the advantages of this method:

Water requirements: None. It is self-sufficient on rainwater.

Pesticide dependence: Much lower than in monocultures. Pests are controlled naturally through the diversity of the Flora.

Fertiliser dependence:  Much lower than in monoculture because biological life is prioritised, as is water infiltration and the incorporation of organic matter.

Dependence on the fluctuations in the world price of cocoa: Largely mitigated because the cultivation of different varieties of fruit trees on the same plot in the undergrowth provides diversification of income to farmers. Cocoa trees can even be left uncultivated for a few years with this form of cultivation and then be reactivated once the price of cocoa starts to rise again.

Carbon storage: 18 times higher than in monoculture, representing a real gain for the climate.

Yields: Same as in monocultures (approx. 900 kg per hectare).

Life span of cocoa trees: 50 years, much longer than in intensive cultivation.

Agroforestry cocoa farming is therefore truly synonymous with the future, the challenge being to train millions of small farmers around the world in this technique and to create the conditions necessary for its implementation.

By working exclusively with local chocolate makers who care about the economic, social and ecological future of their region, we are doing everything we can to support this transition and guarantee a sustainable future for the entire chocolate industry.

CACAOFOREST - An organisation of various research institutes and chocolate makers whose common goal is to invent the future of sustainable cocoa.